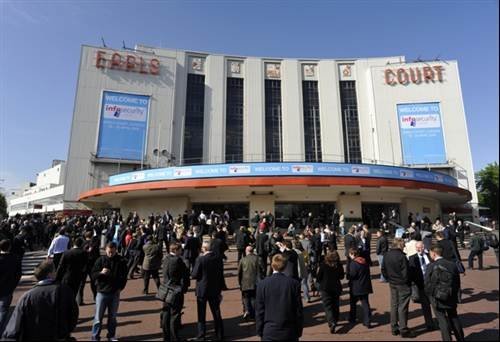 Infosec 2009 took place at Earls Court rather than its usual venue of Olympia. Organisers Reed Exibitions were estimating the change boosted numbers, with visitors numbers likely to be about 8% up on last year's 12,000.