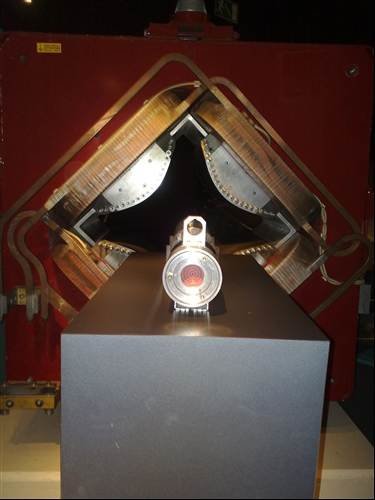 A device for collimating particles in a neutrino beam system.