CERN: Part of the UA1 detector 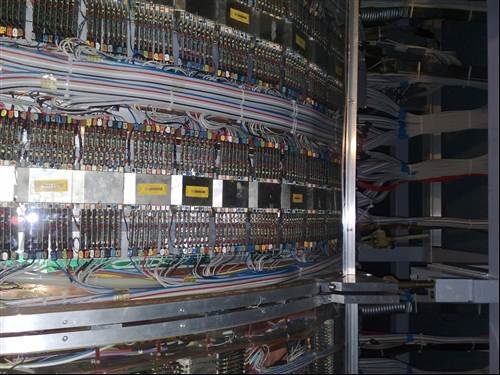 CERN: Part of the UA1 detector

An element of the UA1 detector.