CEERN: The central part of the UA1 detector 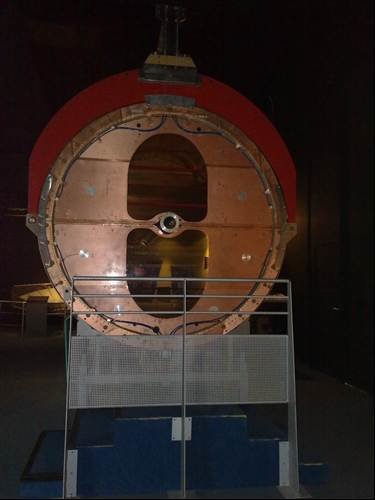 CEERN: The central part of the UA1 detector

The central part of the UA1 detector, which made a Nobel prize winning discovery in 1983.