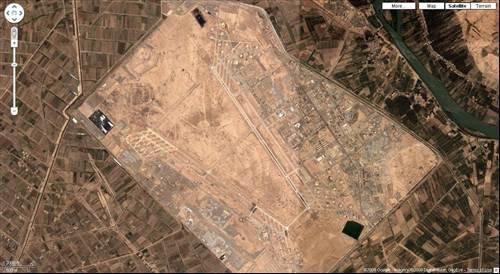 Joint Base Balad, formerly Balad Air Base and Logistics Support Area Anaconda, or simply LSA Anaconda - formerly known as Al-Bakir Air Base and known in popular media as Camp Anaconda - is one of the largest American military bases in Iraq which was formerly the largest Iraqi air base.