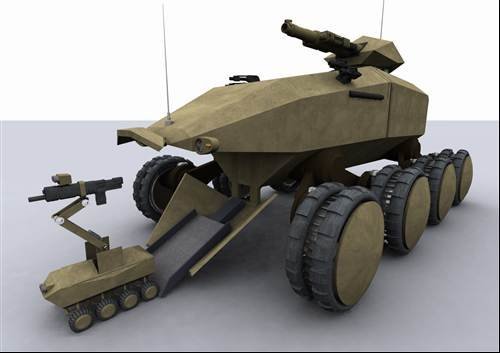 Future protected vehicles are lightweight vehicles designed to achieve the effectiveness and survivability of a main battle tank. The MoD has released computer-generated images of what they are hoping companies will design in the future. “These will be the armoured vehicles of the future,” a spokesperson said. “They will be used for the same tasks as current vehicles, but will hopefully be more swift and agile”.