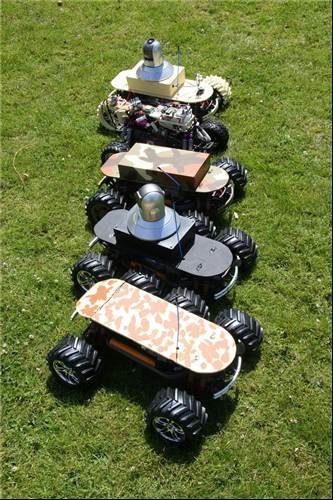 The company making Testudo robots, Mindsheet, was recently given £28,000 by the MoD to make it more rugged and user-friendly. Once fully developed they’ll be used as scouts for troops in warfare.