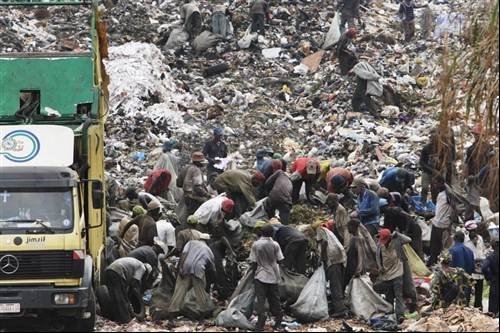 The operation highlights how electronic companies’ failure to take responsibility for recycling their products is expanding the trade in hazardous waste from Europe to the developing world, poisoning people and the environment.