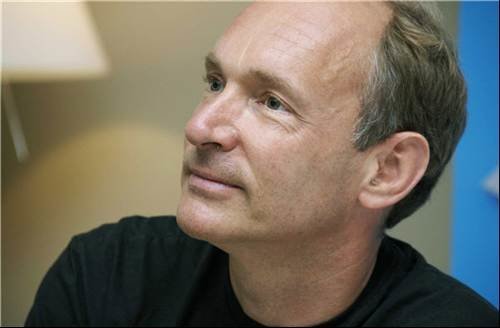 Tim Berners-Lee, invented the worldwide web in 1989. The web has done more to bring about mass appeal than probably any other invention in the evolution of the PC.