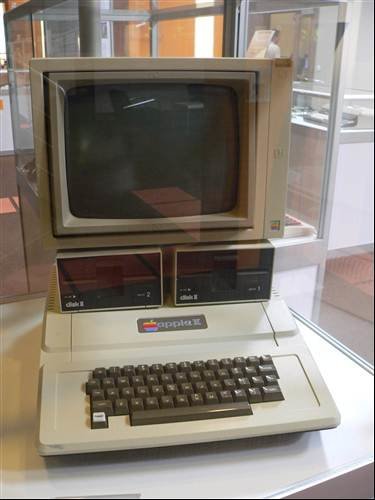 The Apple II was one of the first mass produced microcomputers, introduced in 1976.