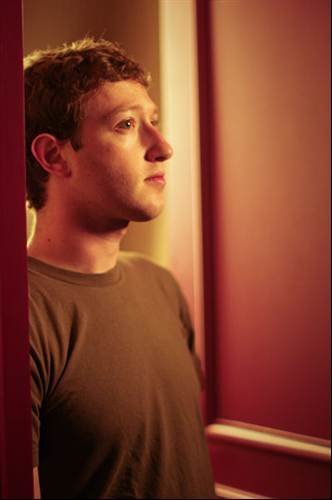 Founder, CEO and President of Facebook, Mark Zuckerberg hasn't had many more birthdays than Facebook as yet - at 24 he is the youngest person ever to appear on the Forbes 400 rich list. Happy returns indeed!