Map of the Olympic village 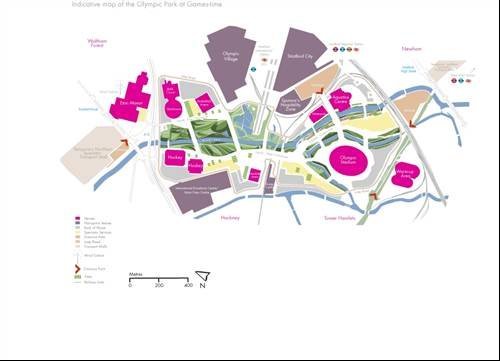 Map of the Olympic village

A wireless network throughout the village means the organising committee can cut down on IT equipment, with journalists and commentators able to log onto the network using their own computers. It is one of several green initiatives at the 2012 Games, including possible use of virtualisation.

The London Olympics 2012 venues and the IT supporting them.
View All Photo Stories
SearchCIO
SearchSecurity
SearchNetworking
SearchDataCenter
SearchDataManagement
Close