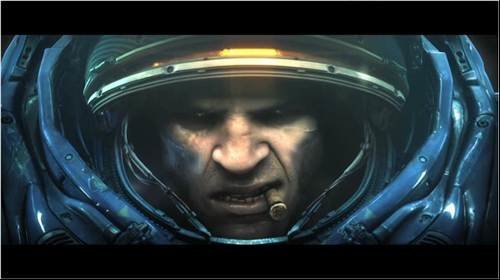 StarCraft II, originally envisioned as a single game, was announced to be a trilogy at BlizzCon 2008, consisting of one game followed up later by two expansion packs, provisionally entitled Wings of Liberty, Heart of the Swarm and Legacy of the Void respectively. The Terran campaign, Wings of Liberty, will place players in a mercenary style campaign, as Terran rebel Jim Raynor performs missions for cash.