2008 IT year in pictures: Barack Obama wins US presidential election 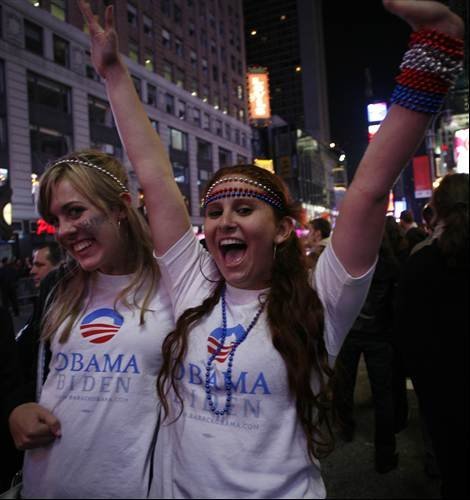 2008 IT year in pictures: Barack Obama wins US presidential election

Barack Obama was elected President of the United States of America on 4 November. Obama positioned himself as uber-IT manager with his three point technology blueprint, which included protecting the openness of the internet, deploying a modern communications infrastructure, and providing new technology research grants. His administration will also create new IT offshoring hubs and encourage firms to outsource globally. There may also be a new cybersecurity agency. However, despite dominating the headlines as the first black US president, Obama trailed Britney Spears in the US internet search stakes.