2008 IT year in pictures: Beijing Olympics 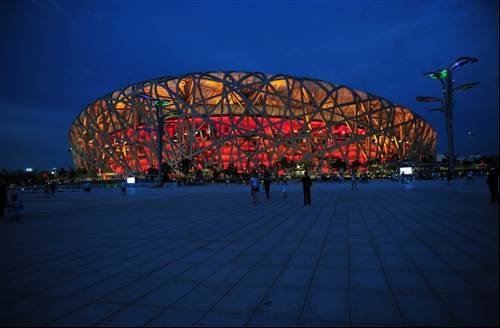 2008 IT year in pictures: Beijing Olympics

The 2008 Summer Olympics in August made extensive use of IT. IT infrastructure had to withstand Beijing's high summer temperatures, dust and humidity and thousands of Lenovo PCs and servers were tested in an environment of 90% humidity in readiness for the games. Jeremy Hore of Atos Origin, which completed the IT system for the Olympics in July 2007 spoke to Computer Weekly about the project. The IT team for the games consisted of over 4,000 people, running the systems round the clock. Atos Origin will also build London's Olympic infrastructure for the 2012 games.