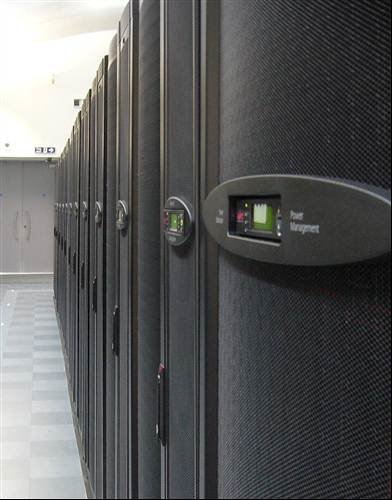 Inside the computational research centre is Renault F1's Mistral supercomputer and its data centre, supplied by Appro and APC