Its all about designing better cars each year 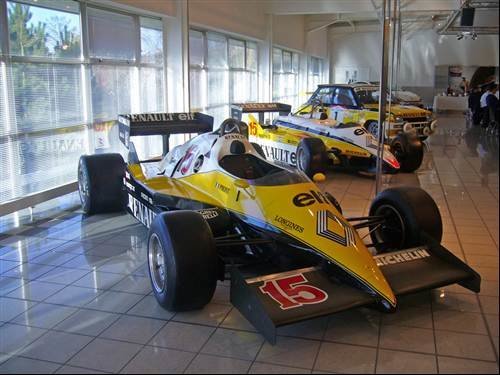 Its all about designing better cars each year

Alain Prost's Renault RE40 car from the 1983 season