2008 IT year in pictures: Yahoo says no to Microsoft 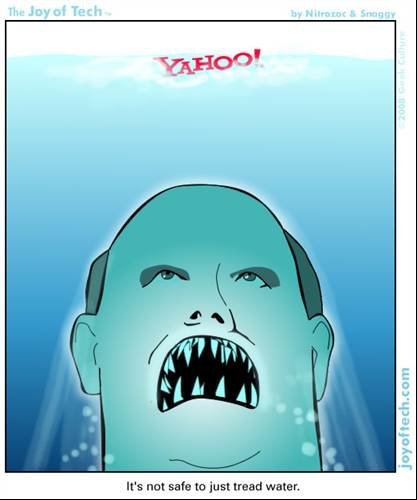 2008 IT year in pictures: Yahoo says no to Microsoft

On 11 February, Yahoo officially rebuffed Microsoft's £22 billion ($44.6 billion) takeover bid. Microsoft persevered, even raising the offer by $5bn, but it reluctantly abandoned negotiations on 3 May. The initiative would have won Microsoft a successful online services portfolio which included search and online advertising. Some argued that the move was an admission Microsoft couldn’t compete against Google in those markets on its own. Computer Weekly’s Cliff Saran wrote that Microsoft users had survived a close shave, arguing that the Yahoo deal would have stretched Microsoft too far, spelling the end for Windows.