The first ever mouse 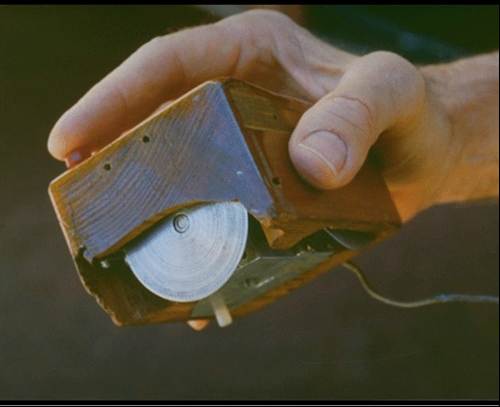 The first ever mouse

Dr. Douglas C. Engelbart (born January 30, 1925) is an American inventor best known for inventing the computer mouse.
Englebart’s mouse was made of wood and had two wheels connected to transducers that produced analog voltages to represent X and Y coordinate values based on the amount of horizontal and vertical movement.