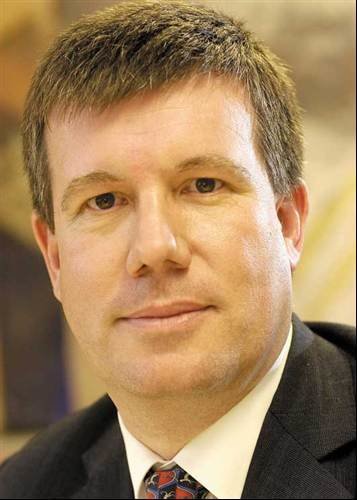 Ian Watmore has one of the most powerful positions in government IT, being one of the leading members of the panel that determines the fate of many IT projects. As COO of the Cabinet Office Efficiency and Reform Group, his job is to look for inefficiencies in central government in several areas, including IT. A former chief executive of the Football Association, Watmore returned to Whitehall this year having previously been the first ever government CIO. Watmore is no stranger to managing a high-profile and often controversial organisation. He now works with the minister for the Cabinet Office Francis Maude, and the Chief Secretary to the Tresaury, Danny Alexander, on tackling waste and “improving accountability” across all government departments. As well as looking for efficiencies in areas like IT, his job includes exploiting economies of scale and reducing duplication. As such, Watmore is someone for all wasteful public sector IT departments to fear.