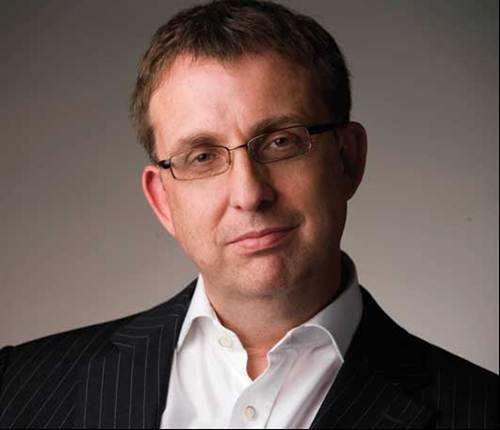 Pace become the world’s largest set-top box supplier this year, according to analyst IMS Research, with 21 million boxes expected to be delivered. It sold 17.2 million boxes to pay-TV companies in 2009. Gaydon has led the business to this success, starting his role as CEO four years ago and taking it from near bankruptcy to one of the UK’s more successful tech companies. He cut costs, completed a deal with US TV giant Comcast and improved reliability, turning things around and becoming a leading employer in the north of England. Pace now has an important place in UK business – David Cameron made his first speech as prime minister in its offices in Shipley, Yorkshire. It is companies like Pace that the coalition government expects to step in and boost employment once the public sector redundancies start filtering through. The government is especially keen on businesses like Pace, with an emphasis on increasing employment outside of London and the South East. With the YouView set-top box due to launch