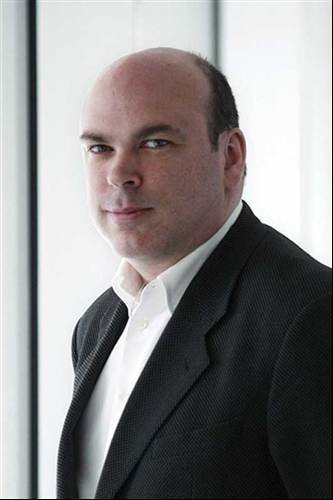 Lynch was Britain’s first dot com billionaire at the age of 35, heading up one of the UK’s highest profile software companies. Autonomy software is one of the few that helps make sense of the huge amount of information available on corporate systems today. It finds and extracts useful information from “unstructured” data like phone calls, emails or even video. It organises messy data and presents a tidy version to clients, which include IBM and Boeing. Lynch said of his idea in an interview with Business Weekly, “For the last 40 years or so the IT industry has only been able to deal with information in rows and columns, what we call structured information. I realised that unstructured information was actually set to become a far bigger area, because that’s the way we as human beings naturally communicate.” As one of the UK’s leading IT entrepreneurs, Lynch is influential both in the changing culture of the technology industry and in its future direction. His academic work means he is also one of the leader