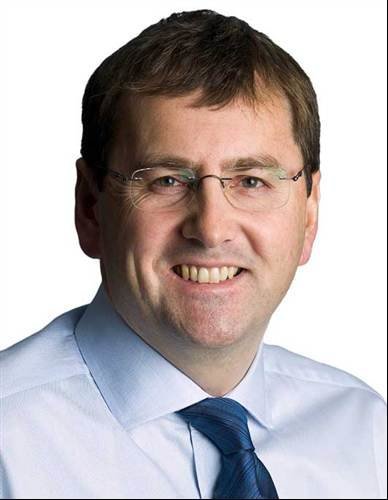 Philip Clarke is the ultimate IT guy who made good, and perhaps the greatest example of the maxim that technologists need to also be experts in business. Clarke is currently Tesco’s IT director but is soon to take over as the retailer’s chief executive. Known as a “Tesco man through and through” Clarke started stacking shelves on Saturdays at age 14. He went on to gain a degree in economics and re-joined the firm in 1981 as a graduate trainee. Clarke joined the Tesco board in 1998, taking responsibility for the company’s supply chain, with accountability for technology added to his remit a year later. He took charge of Tesco’s international business in Asia and Europe in 2003, responsible for over 2,000 stores and two-thirds of the group's retail space. Even while developing some of the firm’s key new markets such as China, India and Turkey, Clarke retained responsibility for group IT. At the time of his appointment in the summer as CEO-elect to replace Terry Leahy, the uncertainty around succession a