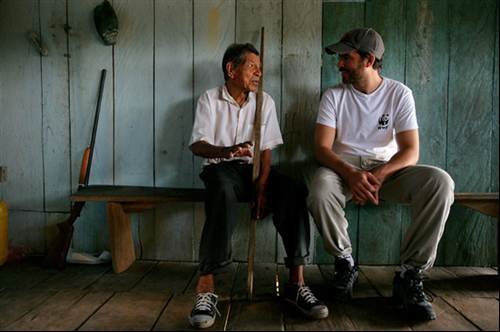 WWF-UK contracted Microsoft partner Bluesource to support its migration to Microsoft and to provide ongoing services. This was essential in the light of reduced spending on IT support resources.