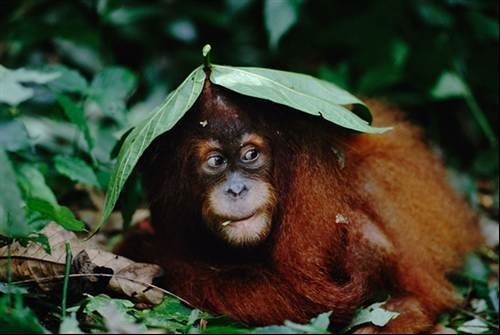 It had been using Novell Groupwise since 1995, but had concerns about Novell’s staying power and the availability of third party support.