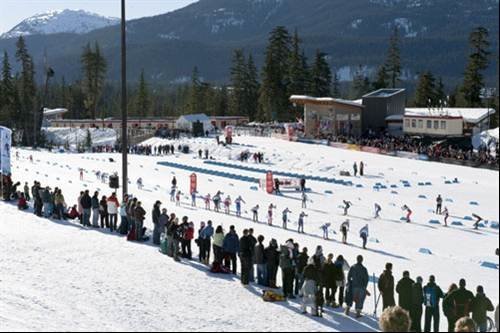 The Olympics are on course to save approximately 18 gigawatt hours of electricity – enough to power more than 1,600 homes for an entire year.