Clocking up the kilowatt cuts 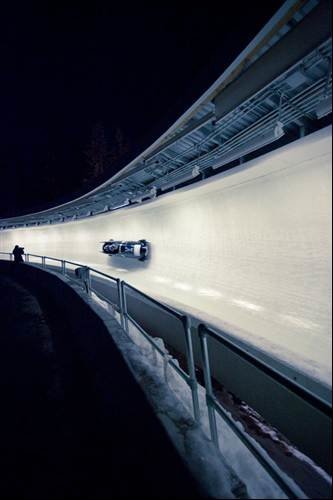 Clocking up the kilowatt cuts

Over the first three days of the games, the Venue Energy Tracker has shown a savings of over 66,000 kilowatt hours, which equates to roughly a 20% reduction in energy consumption through sustainable practices.