Watch Moss introduce Jen to the secret heart of the Internet 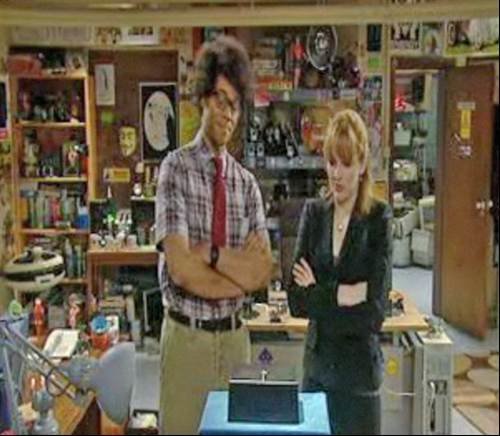 Watch Moss introduce Jen to the secret heart of the Internet

It's not always easy watching your profession made a mockery on the small screen. But the IT Crowd is officially, award-winningly funny: actress Katherine Parkinson, who plays Jen, and writer Graham Linehan, both won gongs at this year's British Comedy Awards, for best television comedy actress and the Ronnie Barker Writers' Guild award respectively. Settle back and indulge with the The IT Crowd: Series 1-3 Box Set, £15.88 from Amazon.

Check out our list of Christmas gifts for geeks, all for under £20.