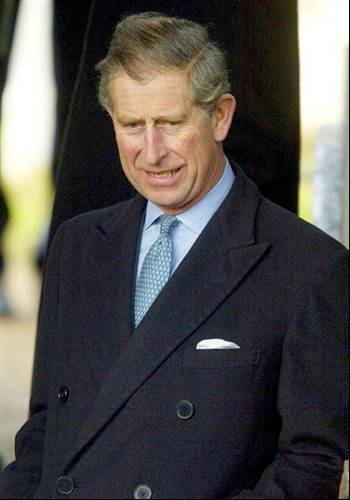 Prince Charles was involved in sex scandal allegations in 2003.