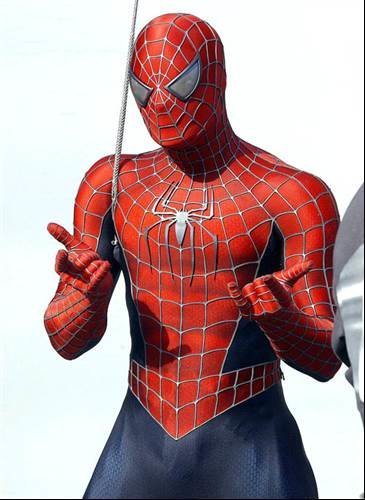 In 2002 the first in a series films about comic book superhero Spider-man was launched.