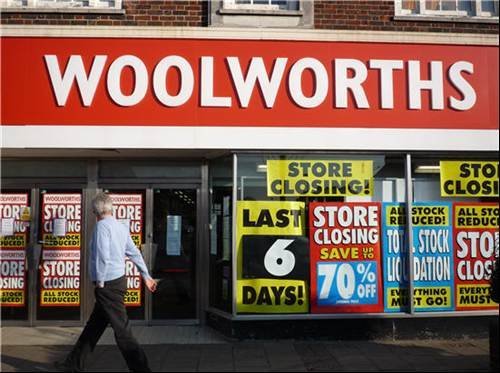 Iconic British retail brand Woolworths appointed Deloitte as administrator on November 27 last year. This signalled that the combination of credit crunch, financial services sector turmoil and recession was claiming victims in all sectors.