What happened to Ferranti 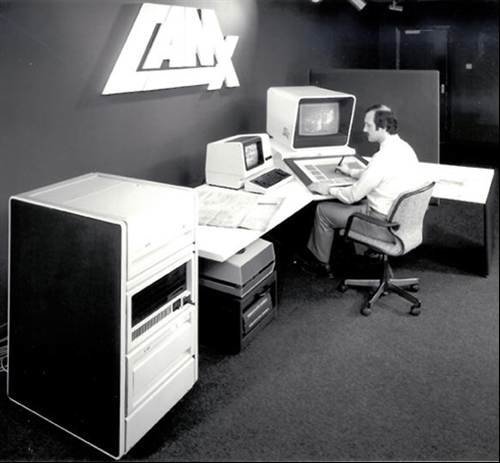 What happened to Ferranti

Ferranti started out in 1881 as a company specialising in alternating current. It developed the first general-purpose, commercially available computer in 1951.

Following massive financial and legal difficulties, Ferranti was forced into bankruptcy in December 1993.