What happened to Sinclair Research 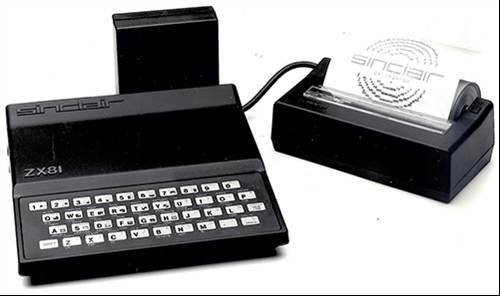 What happened to Sinclair Research

Clive Sinclair created his first microcomputer in 1977. In 1981 Sinclair Research launched the ZX81. In 1983 the company launched the ZX Spectrum, which became a popular home computer for playing computer games.

The company was sold to Amstrad in 1986.