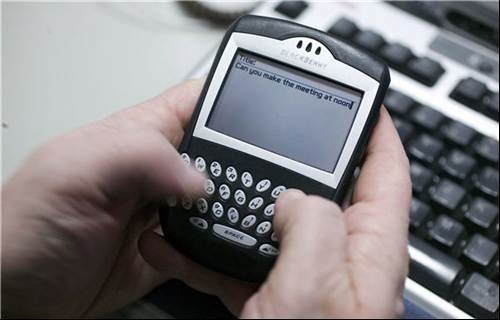 The British Red Cross is using software IT service management software from Hornbill to help it support IT users across the globe. The company was attracted by the software’s compatibility with Blackberry devices as well as its ease of use. The British Red Cross supports thousands of workers in remote locations.
View All Photo Stories
SearchCIO
SearchSecurity
SearchNetworking
SearchDataCenter
SearchDataManagement
Close