Then it all went mobile - National Museum of Computing 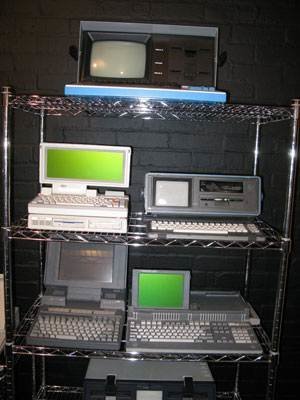 Then it all went mobile - National Museum of Computing

Computing on the move has always been high on the wish list, but the compromises between battery, processing power, screen size, storage and weight has been tricky, as these early “luggable” examples show.