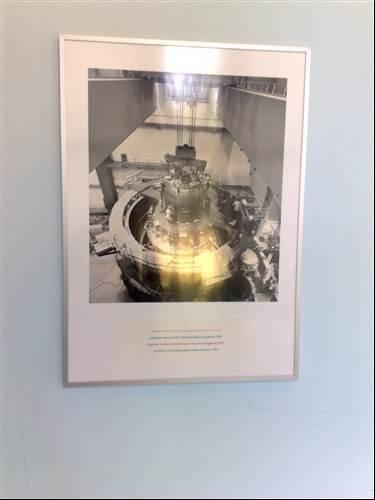 The Big European Bubble Chamber. Bubble chambers were particle detectors that used optical techniques before electronic techniques too over. BEBC shut down in 1983.