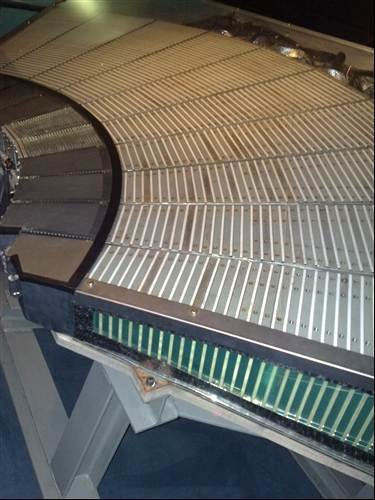 A more detailed view of the UA1 detector.