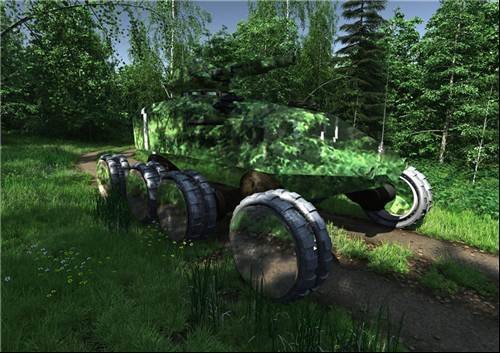 Lightweight, unmanned tanks that could be used as a front-line force in the future. An Mod spokesperson said, “We are looking at everything, including ideas to camouflage vehicles”.