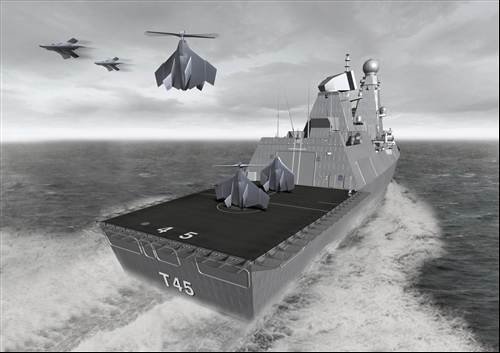 The ministry is looking for gadgets like these flying robot planes, which will be used for surveillance. Shown here returning to the mothership.