Working on the rubbish dump 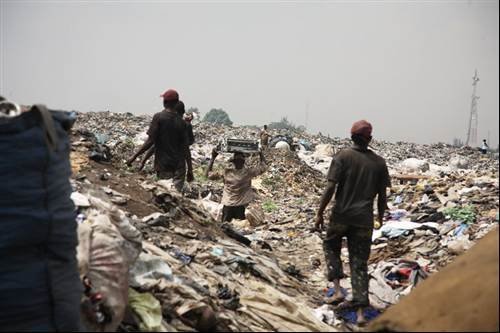 Working on the rubbish dump

Greenpeace says electronics manufacturers need to increase their efforts to collect and responsibly treat e-waste. It is vital, the charity says, that they introduce voluntary take-back schemes and remove hazardous substances from their products so they can be recycled more safely and easily.