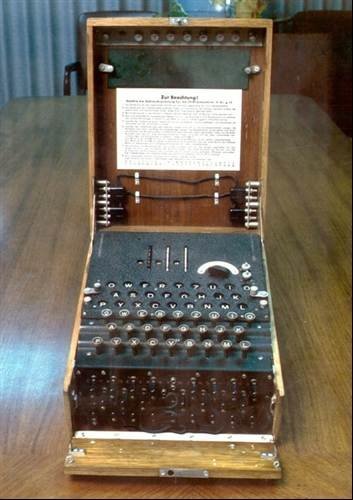 The Enigma machine was an electro-mechanical rotor machine used to generate algorithms for the encryption and decryption of secret messages. It was invented by German engineer Arthur Scherbius at the end of World War I.