Digital cinema at the O2 arena 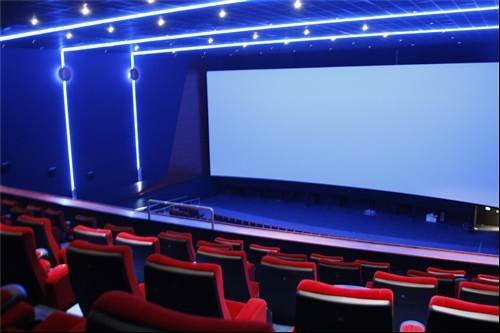 Digital cinema at the O2 arena

The complex also boasts a digital cinema, which Farnworth says changes the quality of films in a number of ways. “Digital takes the film away – it brings better quality and the ability to stream anything,” said Farnworth. It also tackles piracy, because it is possible to watermark a digital film. Invisible to the naked eye, it blacks out the screen if it is filmed on a video camera. And the cinema has not just improved the quality of entertainment, Farnworth said. Recently, 800 surgeons were able to watch an operation in New York, which was streamed live on to the screen. The group could also ask questions of the doctors performing the operation.