Power Traveller Powergorilla Charger - for power on the move 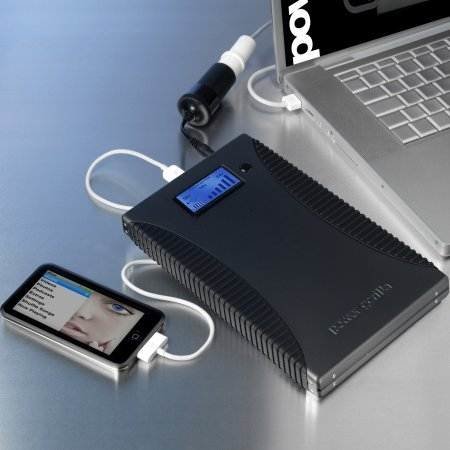 Power Traveller Powergorilla Charger - for power on the move

Power Traveller Powergorilla Charger – Price £146.81 Why tote around an extra laptop battery when you could get a powergorilla to take the load. This emergency battery charger is capable of adding an extra two hours or more of usage time to your laptop. With up to 24v supply it’s impressive enough but there’s more. You can also charge up your mobile phone or MP3 player at the same time. The charger can also be used while it is being charged up from the mains or from a car charger socket. If you’ve ever been on a train when someone else has hogged the power socket, you’ll appreciate the advantage of having your own pocketful of power. http://www.powertraveller.co.uk