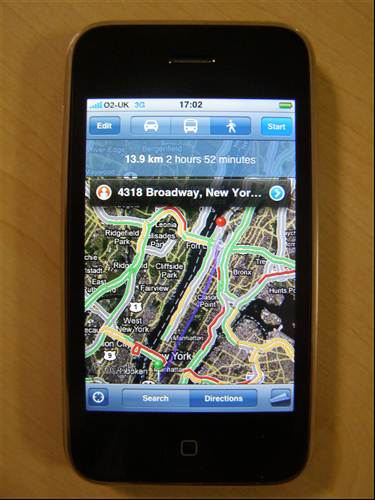 On 11 July, Apple released the iPhone 3G, causing gadget freaks to salivate (and queue). The 3G iPhone was a marked improvement over its predecessor, and targeted business users with a set of enterprise features, as well as attracting consumers. Despite teething problems , a US lawsuit, and security concerns, hordes of UK shoppers grabbed one.