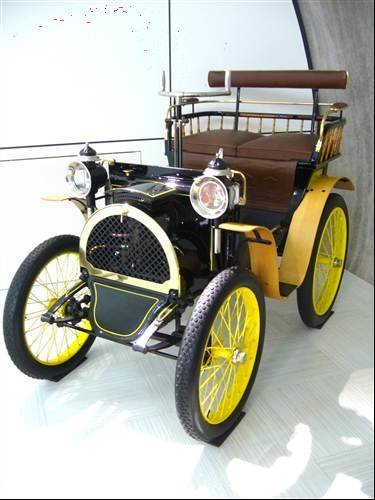 Renault has been involved in formula one since 1977, but has been building cars since 1898, when Louis Renault's first concept model was made. This early model might not fare too well in the current F1 series, but it's still a beauty.