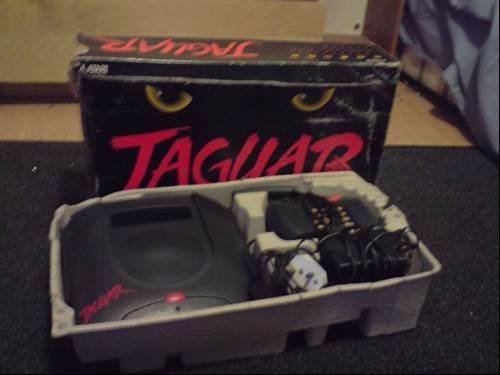 Atari had been quite quiet allowing Sega and Nintendo to squabble over who's the best console manufacturer until they released, what they thought was going to be, a major rival. The Atari Jaguar was the first 64 bit console with stunning graphics and a bit of a crazy controller. It's safe to say that the console failed to break Sega and Nintendo's stranglehold but, the console did showcase some stunning games for it's time. Most notable, Wolfenstein and the amazing/scary Alien vs Predator which is still a great game.