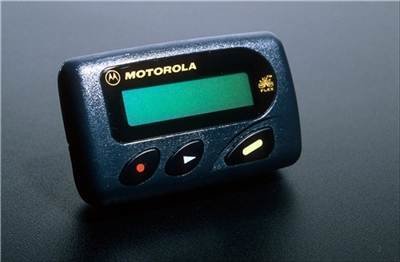 Invented in 1956, the pager was still riding on the leading edge of technology when it appeared in the movie. It provided a way for Bond to make life-saving contact with MI6. It is amazing that this relatively simple device is still saving lives or at least reputations in the IT world. In the real world in 1963, the pager would only communicate one-way but now it is a duplex device. It has also transcended the human to human communication to become a software to human interface. More often than not it informs IT managers of problems or, preferably, comforting notifications that today’s backup was successful.