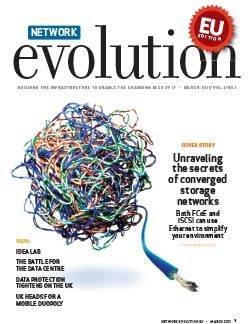 Network attached storage in a virtualised environment In a virtualised environment, network attached storage appliances can serve as a swap space to move virtual machines between servers, act as a backup medium, or play the role of central repository for all virtual disk images. NAS versus SAN for data center virtualisation storage There are two major approaches to network storage: network attached storage (NAS) and storage area network (SAN). They vary in both network architecture and how each presents itself to the network client. NAS devices leverage the existing IP network and deliver file-layer access. NAS appliances are optimised for sharing files across the network because they are nearly identical to a file server. SAN technologies, including Fibre Channel (FC) and iSCSI, deliver block-layer access, forgoing the file system abstractions and appearing to the client as essentially an unformatted hard disk. FC operates on a dedicated network, requiring its own FC switch and host bus adapters in each server. An emerging ...

View IT in Europe Archives