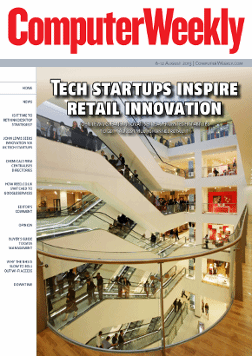 The cost of PCs has remained pretty stable over the past year, but people are expected to pay a big premium for hybrid devices. Is it time to rethink desktop IT? PC market share data shows businesses are buying fewer laptops and desktops. PC shipments in Europe, Middle East and Africa (EMEA) declined 16.8% in the second quarter of 2013, compared with the same quarter last year, according to Gartner. Apart from the immovable deadline of 8 April 2014, when Windows XP support ends, businesses have little incentive to buy new hardware. Price comparison In June, Computer Weekly asked analyst Context to compare how prices of PCs had shifted in the past 12 months. The perception was that the prices of standard specification machines had skyrocketed since the introduction of Windows 8 in 2012, due to devices incorporating touchscreens and SSD drives, which are part of the Windows OS system requirements. A standard specification was selected: Context looked at a laptop device running a 2.5GHz processor – chosen because it was the most ...