Can IT change the course of history? The story of Graham Tottle, the IT guy trapped in Iraq

It is rare for an IT worker to affect history, but in 1990 Graham Tottle was in Saddam Hussein’s HQ when Iraq invaded Kuwait. Tottle had been sent to Iraq to redesign the country’s Agricultural Projects database, previously held as a Lotus spreadsheet (Arabic Lotus), so that it would form a networked relational database built on dBASE. The database was designed to hold a huge amount of information on 850 projects – areas, crop, inputs, expected outputs, finance, historical production records, and so on, says Tottle. This could then be summarised, crop by crop, to predict total production. He says this was a more efficient way to model the data than using a spreadsheet such as Lotus. Tottle was working as a UN farming consultant, teaching his Iraqi counterparts in Baghdad and helping to develop the production database for Iraqi agriculture. Fighting to become a coder Graham Tottle became interested in computers while serving with the Royal Signals in the 1950s. Responding to a quiz in The Times, he ended up being hired by the ... 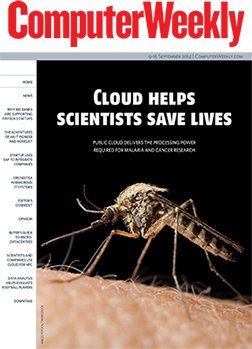